Finding those late round producers is key to winning your league. Whether you are looking for strikeouts or runs, we have you covered in each category for late round snags. This year also seems to have more high risk high reward players in recent memory. Their ADPs will slip due to the risk, so if you are feeling bold, we have some names to go after. 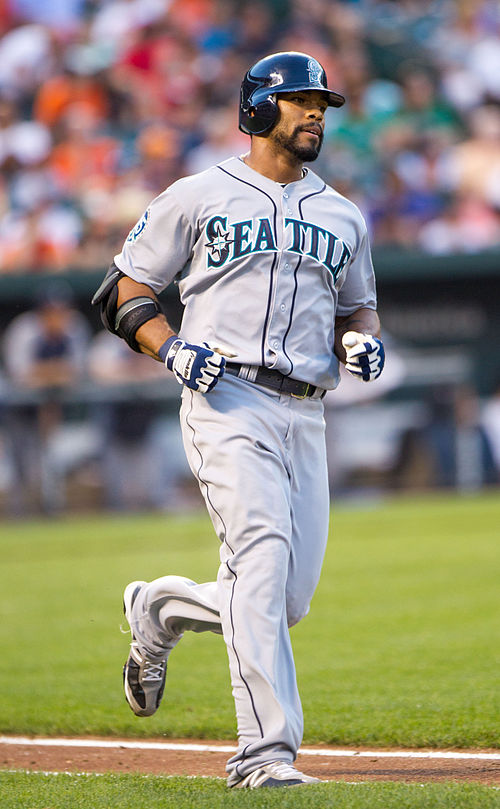 Eric Thames is a name you will see in articles like this, who was signed in the offseason by Milwaukee. Thames hit 87 home runs in the Korean League over the last two seasons. Hitting in Milwaukee gives him a bump, and 20-30 home runs is reasonable for him. The Brewers offense isn't that bad, and hitting behind Ryan Braun will help him out. His teammate Domingo Santana is also a guy to take a look at. Santana played just 77 games with an injury, but boasted a .191 ISO, and 11 home runs. Tommy Joseph hit 21 home runs in 107 games last season, and is slated to play more in 2017. At just 25, I like Joseph to improve on last year's numbers. Greg Bird, Matt Holliday, Brad Miller, and Kendrys Morales are a couple of other names who can do some damage.

Billy Hamilton, Jonathan Villar, Dee Gordon, and Trea Turner are the premier stolen base guys going at the top of the drafts, well not Hamilton, but you know what I mean. The Padres have a couple of speedsters in Travis Jankowski and Manuel Margot, yet both have below average OBPs. Margot is young, and has a better contact rate than Jankowski, which is why I am leaning more towards him. Both are reasonable late round guys if you want steals. Jose Peraza has a starting job in Cincinnati, and we saw 21 stolen bases in 72 games last season. In Single-A back in 2013, he stole 64 bases in a season. He could flirt with 30 this year. Keon Broxton, Byron Buxton, and Kevin Kiermaier have 20+ SB production. 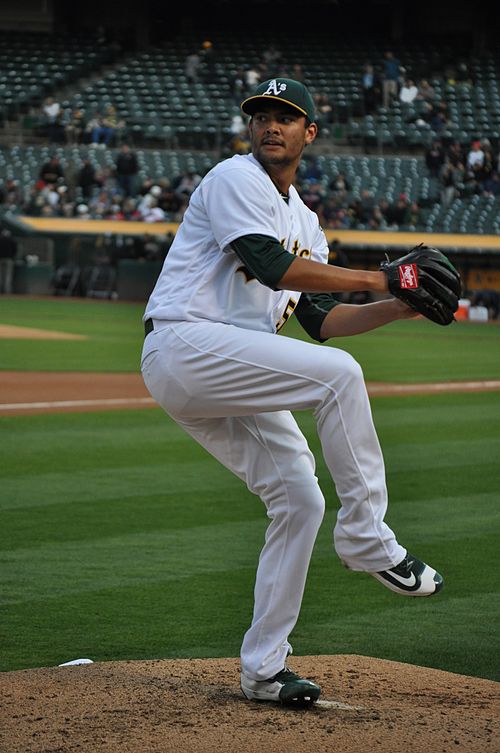 Lance McCullers is the biggest young name that I am looking at right now, who has a 164 ADP. He kicks off an intriguing list of young arms with strikeout upside, followed by Sean Manaea, Vincent Velasquez, Jon Gray, and Aaron Nola. Outside of Gray right now, injuries are a concern for these guys, so there is some risk. If McCullerscan stay healthy, there is no doubt he can hit 180-200 strikeouts this year. He had a 30.1% strikeout rate last year, and a 13% swinging strike rate. Health is my one concern. Velasquez and Nola both had injury issues, and are back in the spring playing well. Velasquez had a 27.6% strikeout rate, and finished with 152 total on the year. Nola was at a 25.1% strikeout rate, missing 9.6% of bats. Drew Smyly, Michael Pineda, Robbie Ray, and Matt Shoemaker will have some downtimes, but are other strikeout arms to look at.

There are a few early situations to keep an eye on. Cameron Bedrosian should end up getting the closer role eventually. Huston Street is already expected to miss 3-4 weeks here early on, and his health is already an issue. After a dreadful 2016, I expect the closer role to be Bedrosian's at some point. He had a 31.5% strikeout rate and a 2.96 xFIP in 2016. Hector Neris is another one to go with if you are looking at setup guys who are supposed to grab closer roles in the season. He had a 3.17 xFIP last season, and a 31.1% strikeout rate. Jeanmar Gomez is slotted as the closer rate now. He boasted a 4.26 xFIP, and didn't miss many bats.